What is Smoke testing: the brief overview 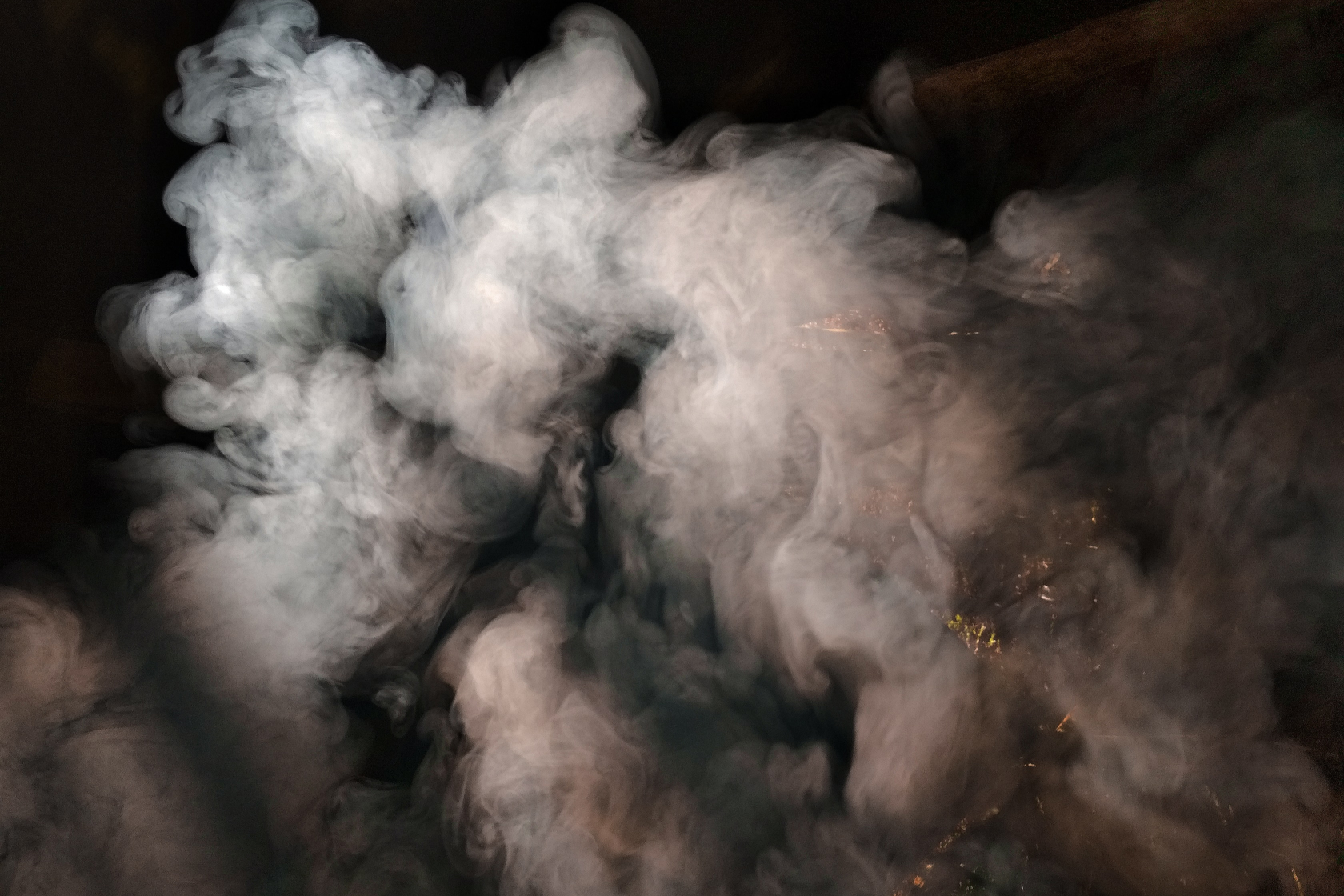 There are more than 150 types of Software Testing. Let’s take a closer look at one of them with a quite unusual name – smoke testing.

What is Smoke Testing?

The term “smoke test” originated in the construction industry. It roots in the practice of construction workers injecting smoke into water pipelines to validate that they do not leak, which helps avoid floods.

In software development this term applies to tests which are designed to perform a quick check of the most critical functions. In other words, it is a kind of basic, non-extensive software testing practice, where you put the code developed so far through fundamental, ‘happy path’ use cases to see if the system breaks.

Achieving a level of certainty about the basic but fundamental functions of a product or system enables the project team to move forward.

What is Smoke testing focused at?

Smoke testing checks the core functionality of a program, to ensure that the program is ready for further testing and helps to bring out the simple yet critical bugs. This prevents the whole quality assurance team from attempting to run a full test of software that can’t complete basic functions.

Some of the capabilities tested during the smoke test phase often include access to the application, logging in with a set of users (admin, regular user) and main modules of a particular application, and more. Getting the identified issues fixed becomes the programmer’s top priority.

If smoke testing is not performed, certain critical bugs would not be found and might become a showstopper in going forward for other testing processes.

A smoke test that can be executed manually or can be automated based on the test requirements should:

To sum up, smoke testing needs to be executed on every build as it assists software testers in identifying defects in the early stages. It offers a simple, straightforward yet supremely effective option to speed up finding bugs. Developers and others alike can use smoke tests in software projects, and can dramatically improve code quality.

Julia Scott
Made on